Goal: Bring the four balls that are in the blue cordon together. 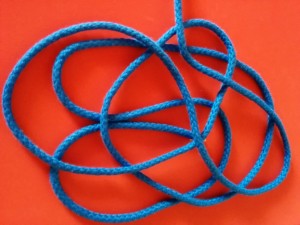 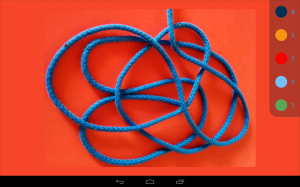 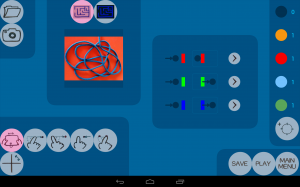