Goal: Take the interactive objects out of the labyrinth by tilting the device without touching any of the red objects in the scenario. 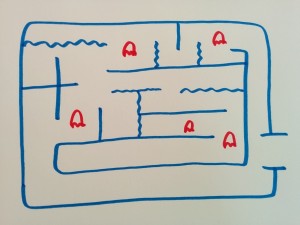 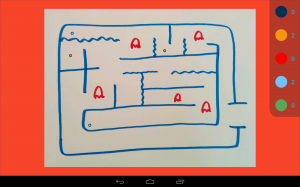 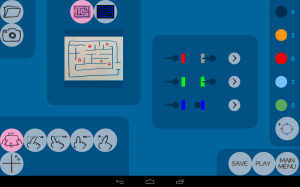