Goal: Take all the balls to the three Lego boxes at the bottom. Each ball should be placed in the box that is of its same color. 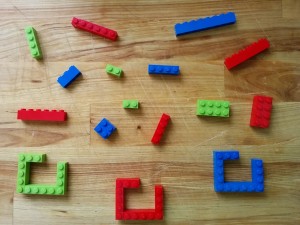 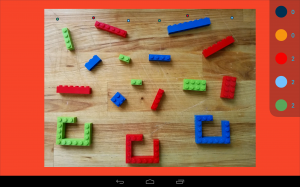 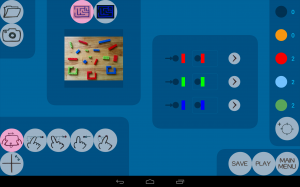